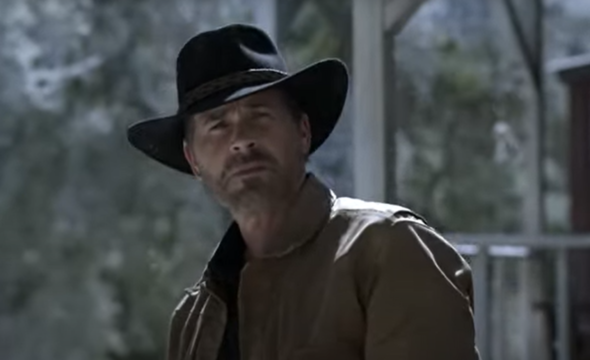 9-1-1: Lone Star had its return date announced earlier this week, and FOX is now teasing the big event that will kick off season three. Viewers will feel a definite chill when the series returns as an ice storm hits Austin, Texas.

“Hit drama series 9-1-1: LONE STAR, starring Rob Lowe and Gina Torres, is back for all-new rescues beginning Monday, Jan. 3 (8:00-9:00 PM ET/PT). In the upcoming third season, after the events of the second season finale, the 126 is shut down and the crew is dispersed across the city. In the multi-episode opening storyline, a massive and unexpected arctic front hits Austin with an ice storm, causing widespread chaos. Can Capt. Owen Strand (Lowe) and Capt. Tommy Vega (Torres) not only save the city, but find a way to resurrect and reunite the former 126?”

Check out a trailer and poster for 9-1-1: Lone Star season three below. 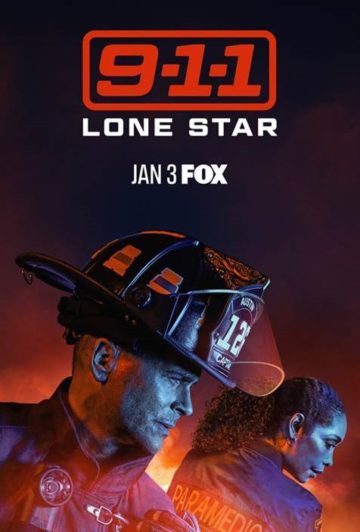 What do you think? Are you excited about the return of this FOX drama in January?