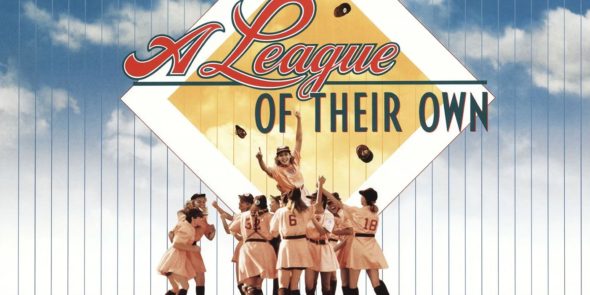 A League of Their Own is coming soon to Prime Video. The streaming service has released a trailer and announced a premiere date for the women’s baseball drama series which is based on the 1992 film of the same name.

Prime Video revealed more about the drama series in a press release.

“Today, Amazon Studios and Sony Pictures Television debuted the first-look teaser for the highly anticipated series, A League of Their Own, and announced that the series will premiere all eight episodes exclusively on Prime Video on Friday, August 12 in more than 240 countries and territories worldwide. A League of Their Own evokes the joyful spirit of Penny Marshall’s beloved classic, while widening the lens to tell the story of an entire generation of women who dreamed of playing professional baseball. The show takes a deeper look at race and sexuality, following the journey of a whole new ensemble of characters as they carve their own paths towards the field, both in the league and outside of it.

Check out the trailer for A League of Their Own below.

What do you think? Do you plan to check out A League of Their Own on Prime Video this summer?

How stupid remake into tv show so good enjoy it and love it icon classic Tom Hanks is the best character.

The wonderful remake. Then again think about looking on the superhero renditions of shows they’re making this is a nice change.