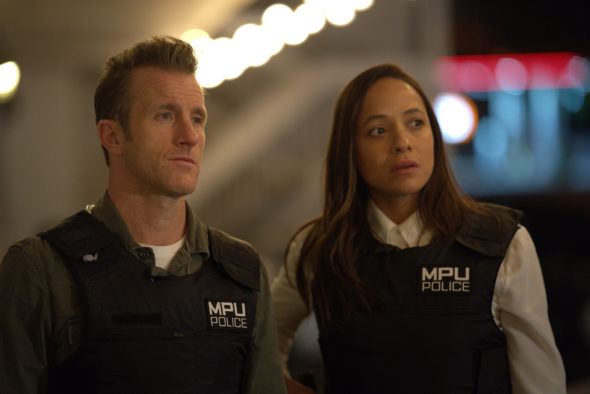 Alert is coming soon to FOX! A premiere date has been announced for the new police drama which will star Scott Caan (Hawaii Five-0), Dania Ramirez (Sweet Tooth), Adeola Role, Ryan Broussard, and Graham Verchere. The show launches on January 8th, and each episode will follow the search for a missing person.

Check out the trailer for Alert below.

What do you think? Are you excited to see Alert on FOX this January?