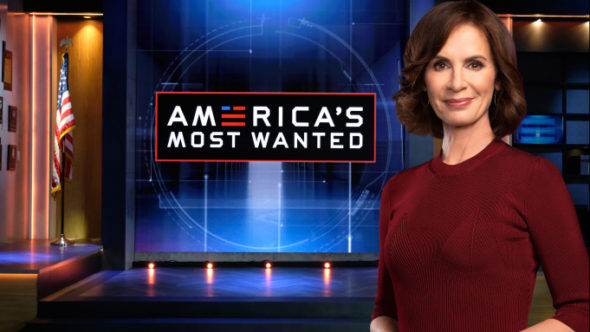 America’s Most Wanted is returning to FOX, and a premiere date has now been set for the series revival. Hosted by Elizabeth Vargas, a former anchor on 20/20, the series will once again hunt down and capture fugitives of justice. The network has released a preview for the returning series.

FOX revealed more about the revival of America’s Most Wanted in a press release.

At a time when social media and technology loom large in the public consciousness, the series will offer a unique and urgent opportunity for viewers to be armchair detectives by helping law enforcement solve some of the toughest cases. Among its many accomplishments, AMERICA’S MOST WANTED has helped capture more than 1,186 criminals, including 17 on the FBI’s Ten Most Wanted list. It also has reunited 43 missing children with their families.”

Check out the preview for America’s Most Wanted below.

What do you think? Did you watch America’s Most Wanted when it was hosted by John Walsh? Do you plan to watch the revival on FOX next month?

I love the AMW shows. Please lut them back on.

I think Fox TV will not regret it, AMW was not supposed to go off the air, and it helps to make bad people accountable. Give Mrs Vargas a chance and if possible invite Mr Walsh back to the shaw. Wh

Where did AMW go? No new episodes. Did it get canceled again?

Sad it is not john Walsh or his son hosting return of show.

I agree. This is really a good movement and Shaw. Go for it Fox tv