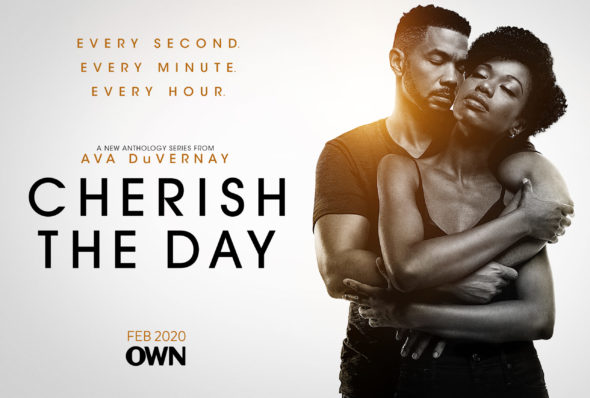 Cherish the Day is coming soon to OWN, and the network is now teasing fans with a new poster and trailer showing off the series, which will land on the network in February.

“OWN: Oprah Winfrey Network revealed today the first-look teaser trailer for its new original anthology drama Cherish the Day, created and executive produced by Emmy® winner/Academy Award®-nominee Ava DuVernay (“Queen Sugar,” “When They See Us”). Cherish the Day, which is set for a February 2020 premiere on OWN, is produced for OWN by ARRAY Filmworks and Harpo Films in association with Warner Horizon Scripted Television. Ava DuVernay, Paul Garnes (“Queen Sugar”), Tanya Hamilton (Queen Sugar, Night Catches Us), and Oprah Winfrey serve as executive producers.

Chapter one of Cherish the Day chronicles the stirring relationship of one couple, with each episode spanning a single day. The narrative will unfold to reveal significant moments in a relationship that compel us to hold true to the ones we love, from the extraordinary to the everyday. Xosha Roquemore (The Mindy Project) stars as Gently James and Alano Miller (Underground) stars as Evan Fisher. The couple meet and fall in love in Los Angeles, with the full season spanning five years in eight episodes.

An exact premiere date for the new series has not been released. Check out the trailer and poster for Cherish the Day below.

What do you think? Will you check out this new series on OWN in February? 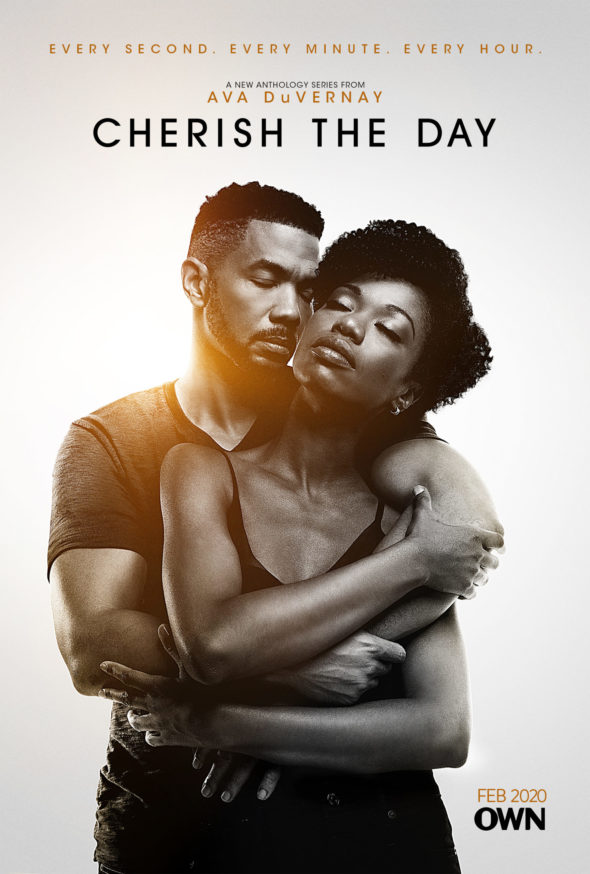