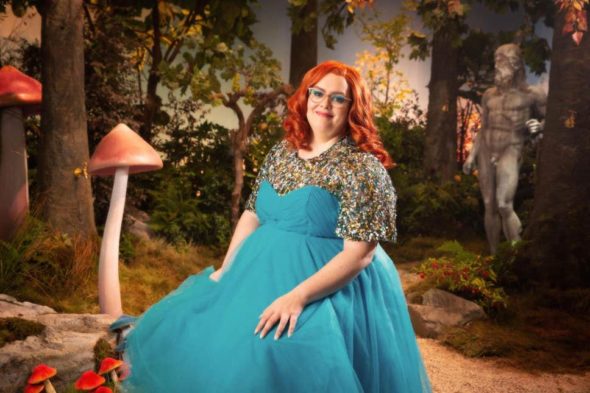 Crazy Delicious is finally coming to Netflix. The series will arrive on June 24, and there are six episodes set for the series. The streaming service released a trailer for the new series.

In a press release, Netflix revealed more about the new Netflix series:

“In this competition show, daring home chefs tempt the food gods with reinvented classics and fanciful feasts in their quest to win a golden apple.”

What do you think? Will you check out this new food competition series later this month?