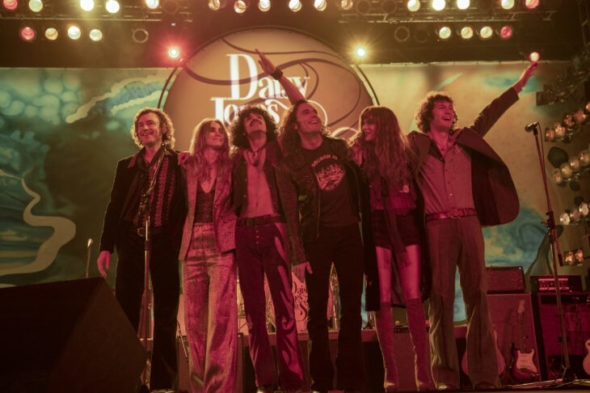 Daisy Jones & the Six is headed to Prime Video. The streaming service has released a preview and photos for the upcoming musical drama. The series, based on the novel by Taylor Jenkins Reid, follows the rise and fall of a fictional renowned rock band.

Today, Prime Video debuted first-look images for the highly anticipated musical-drama series Daisy Jones & The Six, and announced that the series will premiere exclusively on Prime Video March 3, with new episodes rolling out weekly every Friday through March 24. The series will be available in more than 240 countries and territories worldwide.

Based on the best-selling novel by Taylor Jenkins Reid, Daisy Jones & The Six is a limited musical-drama series detailing the rise and precipitous fall of a renowned rock band. In 1977, Daisy Jones & The Six were on top of the world. Fronted by two charismatic lead singers – Daisy Jones (Riley Keough) and Billy Dunne (Sam Claflin) – the band had risen from obscurity to fame. And then, after a sold-out show at Chicago’s Soldier Field, they called it quits. Now, decades later, the band members finally agree to reveal the truth. This is the story of how an iconic band imploded at the height of its powers.

Check out the trailer and photos for Daisy Jones & the Six below. 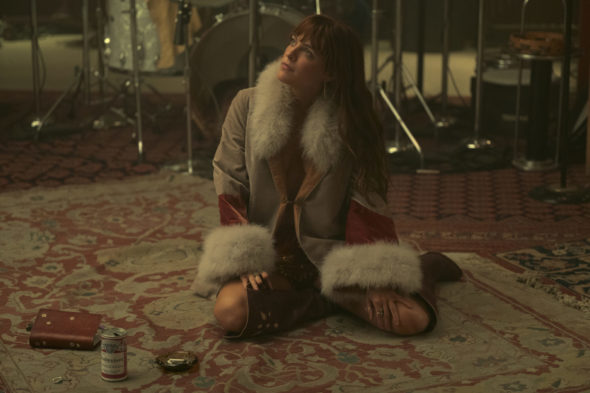 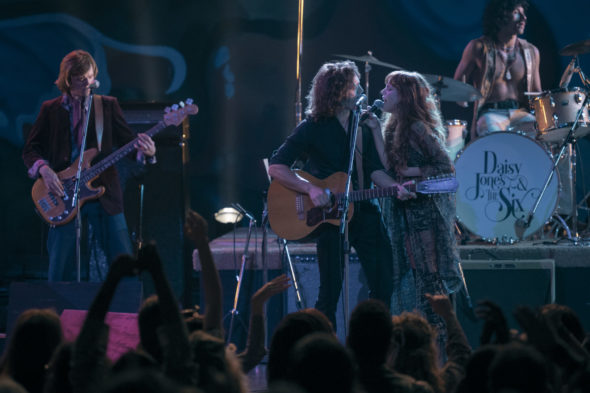 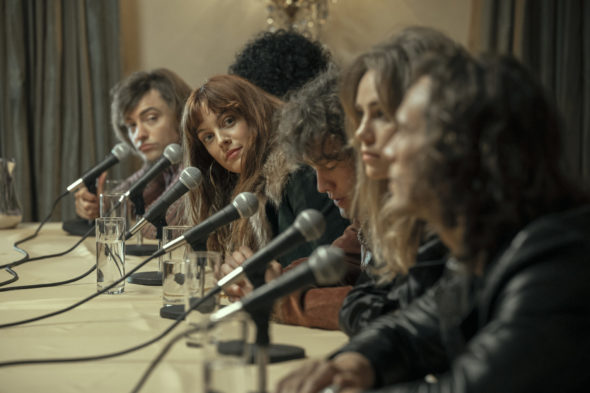 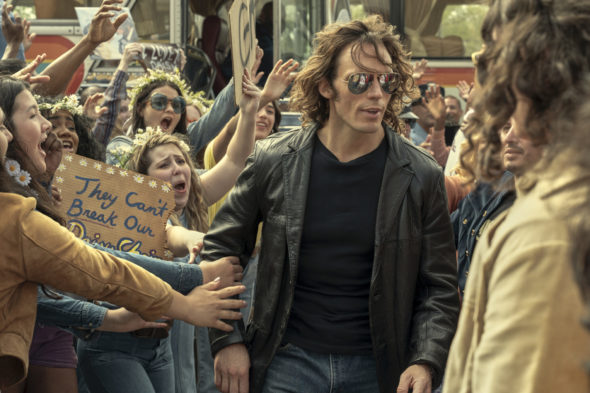 What do you think? Are planning to check out Daisy Jones & the Six this March?