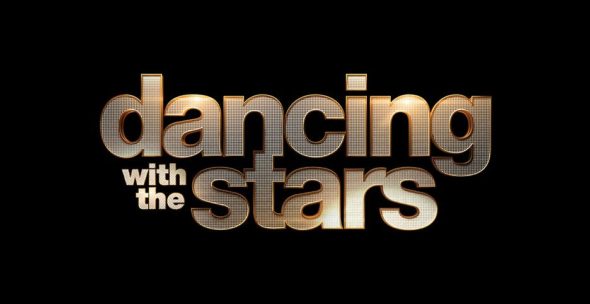 Tyra Banks is returning to host the series, and the pairs will be judged by a panel of ballroom experts, including Len Goodman, Carrie Ann Inaba, Bruno Tonioli, and Derek Hough.

ABC teased the new season in a press release.

ABC’s Dancing with the Stars 2021 celebrity cast was announced on ABC’s “Good Morning America,” live from Disney’s California Adventure. The series, hosted by supermodel and businesswoman Tyra Banks, returns to the ballroom for its milestone 30th season with a lineup of celebrities including a WWE legend, a Real Housewife, a Bachelor, a country superstar and a Spice Girl, to name a few. The cast joins Suni Lee and JoJo Siwa, both of whom were previously announced at ABC’s 2021 TCA Virtual Press Conferences last month. The new celebrity cast will debut their twists, tricks and kicks during the premiere, live on MONDAY, SEPT. 20 (8:00-10:01 p.m. EDT), on ABC. Watch episodes on demand and on Hulu the day following their premieres.”

What do you think? Are you excited about the return of this competition series to ABC later this month?

I don’t know one person, not stars to be. Show has gone downhill last couple seasons, so disappointed, used to be my favorite show

I am with you. I am a person of color, but ever since they got rid of Tom B. and Erin A. The show has gone south. Sorry but Tyra needs to be replaced. Bring the originals back!!

When you changed the host , I stopped watching, Therefore, I Paul no attention anymore.

I stopped watching this show a few years ago. They should change the shows name since I’ve never heard of any of these supposed “stars”.

Stars?? Uh, I see one recently famous Olympic athlete. And one washed up guy from a 90’s teen soap. I literally have no idea who the rest of them are.

If these are “stars”, I’m the first chair harp player in Heaven’s symphony orchestra.

The program has gone downhill each year I didn’t miss the first many seasons until last year I am done. Bring back Tom Bergeron

Absolutely SPOT ON…….I did the same and feel the same. Tyra Banks is NAUSEATING! Tom Bergeron made it all seem like a family. I hope it bombs!