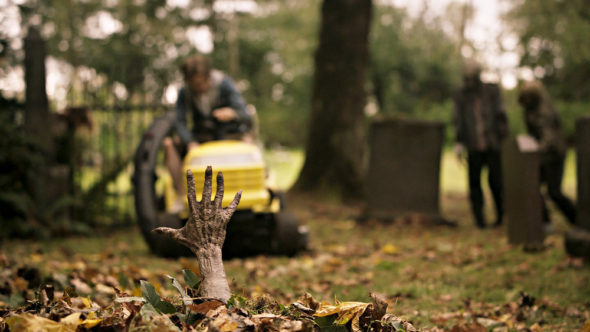 Day of the Dead finally has a premiere date. The zombie horror series will arrive on SyFy in October, and a trailer and poster have now been released teasing its arrival.

The series, which is based on the George A. Romero film, will star Keenan Tracey, Daniel Doheny, Natalie Malaika, Morgan Holmstrom, and Kristy Dawn Dinsmore as a group who find themselves in the first 24 hours of an invasion of the undead. Will they all survive?

Day of the Dead premieres on October 15th. Check out the trailer and poster for the horror series below. 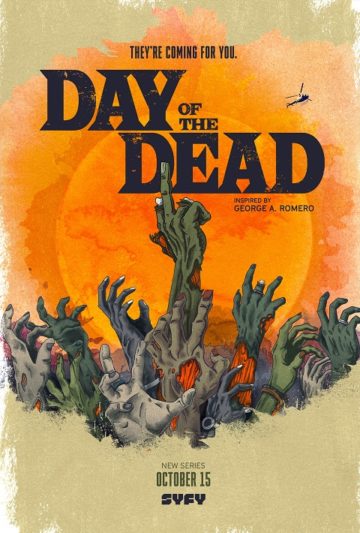 What do you think? Are you planning to check out the Day of the Dead on SyFy this October?

SyFy already had a zombie show. It was called “Z Nation”. Why didn’t they just keep that going, if they wanted to give more air time to the brain-eating undead??

ANOTHER F’n CHEESY ZOMBIE SERIES!!!!!!
is originality completely dead on this network??