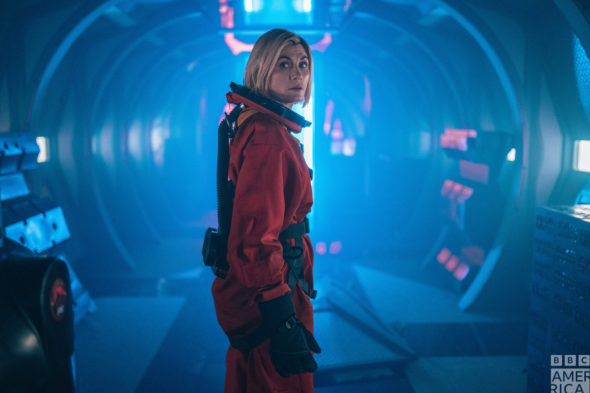 Get ready to say goodbye to Jodie Whitaker as The Doctor. The upcoming Doctor Who special, titled “The Power of the Doctor,” will be her final performance in the role. The special will hit the small screen on October 23rd.

Before her time on the BBC America series ends, Whitaker’s Doctor will face her toughest enemies yet. Viewers will see her go up against The Master, Daleks, and Cybermen during the special.

Check out the announcements teasing the final special of Doctor Who below.

Her final battle. Her deadliest enemies 🔥

The Power of the Doctor premieres October 23 on @BBCAMERICA. #DoctorWho pic.twitter.com/Vy9bdaSQKp

Her final battle – The Power of the Doctor premieres October 23 on @BBCAMERICA. #DoctorWho pic.twitter.com/S9nMbaI7d3

Photos from the special episode have also been released. Check those out below. 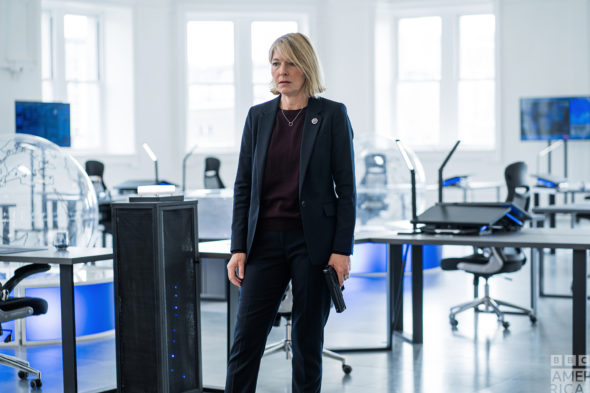 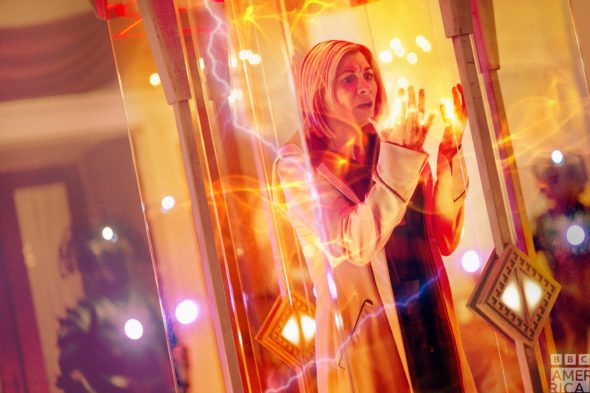 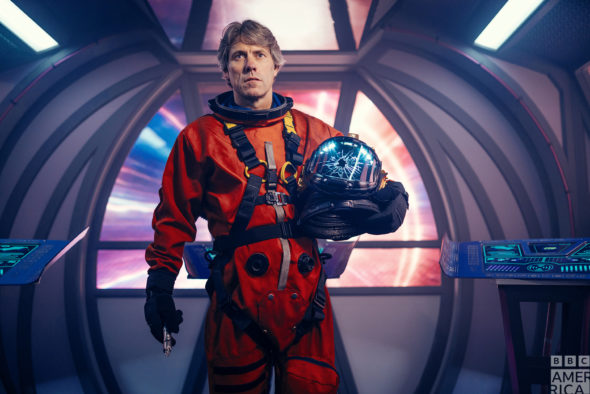 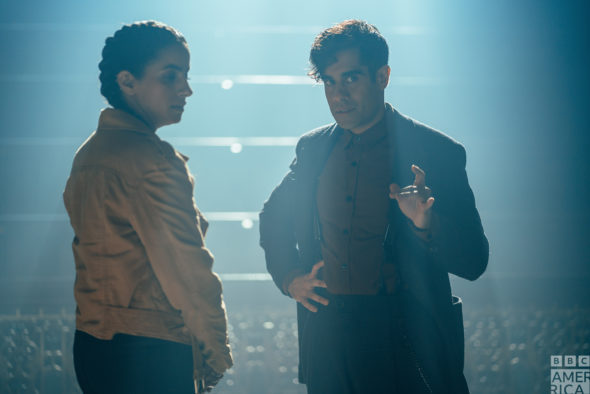 What do you think? Will you be tuning in to see this Doctor Who special?

Look forward to seeing it special going be good end to actress .