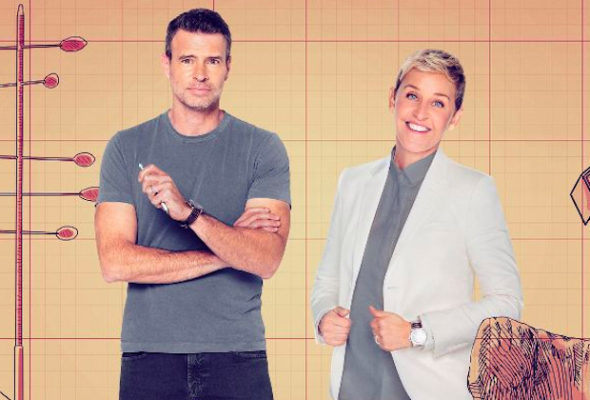 Ellen’s Next Great Designer has its premiere date set for HBO Max. The competition series for up-and-coming furniture designers is hosted by Scott Foley and the streaming service has released a trailer and key art.

HBO Max revealed more about the arrival of Ellen’s Next Great Designer in a press release.

In ELLEN’S NEXT GREAT DESIGNER, design aficionado Ellen DeGeneres is giving uniquely talented, up-and-coming furniture designers the chance to push their creativity to the limit. The designers will compete in innovative furniture-making challenges from studios in their hometowns, with DeGeneres appearing in each episode to surprise and delight the contestants and the judges. Acclaimed actor Scott Foley brings his passion for furniture design to his role as Host and judge. Joining Foley as judges are renowned interior designer Brigette Romanek and award-winning, one-of-a-kind contemporary artist and designer Fernando Mastrangelo. The first two episodes of the six-episode series premiere Thursday, April 22 on HBO Max with subsequent episodes launching weekly.

Check out the trailer for season one of Ellen’s Next Great Designer below. 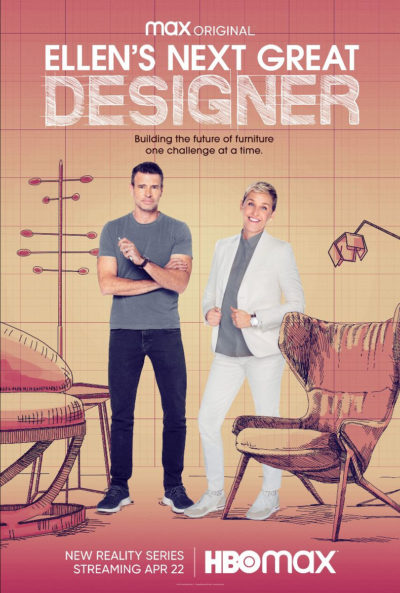 What do you think? Are you planning to check out Ellen’s Next Great Designer on HBO Max?