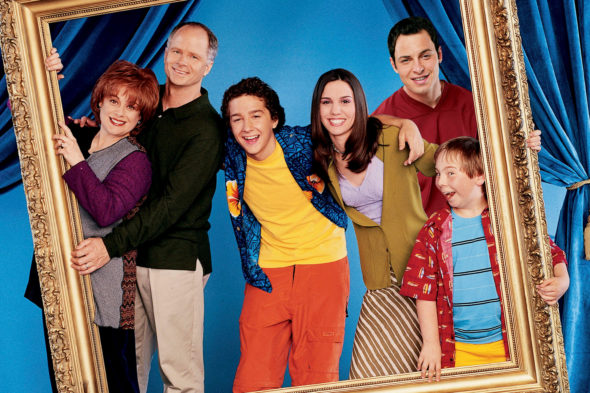 Even Stevens first aired 20 years ago, and a majority of the cast reunited to celebrate the series and their time on it. The cast also talked about the Honey Boy movie, which tells the story behind Shia Labeouf’s time on the series. He did not appear in the Zoom reunion.

Per Buzzfeed, Nick Spano said the following about the Disney Channel series and Honey Boy:

“A lot of fans obviously went and saw Honey Boy, and the takeaway from that [movie] was that it wasn’t as great a set as I think all of us fondly remember it to be. I think that it was a special time at Disney. It was a special time for all of us, and before we end this call, maybe you guys could share something about the show or being on the set. But I want to leave people with a different impression, because we all go through difficult times in our lives, and we all experience moments very different than other people do, but I think that working in show business as long as I had – and I’m sure many of you have worked in show business longer than I – there was nothing but a great sense of community and family on Even Stevens, and we actually all cared about each other.”

Another actor in the series also spoke about the series. He said the following:

“It’s absolutely true. To be real, honestly yeah I saw Honey Boy and it wasn’t so much that everything else was so bad, it was that our set really was such a solitude and a home for so many people – cast and crew. We all took a great refuge in coming to work, because it wasn’t work; it was coming to see our family.”

The series ended after three seasons in 2003. Check out a video of the reunion below.

What do you think? Did you watch Even Stevens? Are you surprised by the revelations made by the cast during their reunion?

Our generation hilarious too funny love it classics childhood memories.

Even Stevens was one of funniest sitcom on Disney back then good old memories best series besides The Famous Jett Jackson loved it a lot.