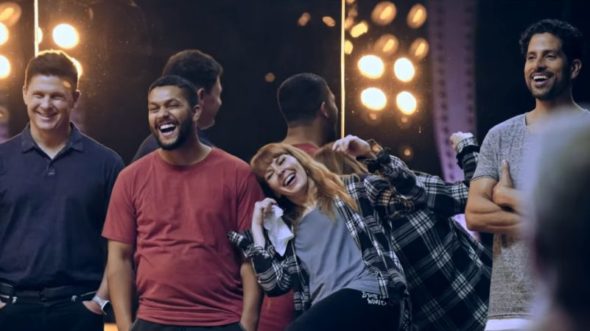 Finding Magic Mike is coming soon to HBO Max, and the streaming service has now released a teaser and a premiere date. It’s a reality competition series inspired by the Magic Mike films starring Channing Tatum. The actor serves as an executive producer on the series.

“Ten regular guys who have “lost their magic” are put through the paces of a Magic Mike Live bootcamp, baring their souls – and more – as they learn to perform sexy and daring dance routines with one being crowned the real Magic Mike. The winner will pocket a cash prize.”

Finding Magic Mike premieres on December 16th. Check out the teaser for the series below.

What do you think? Do you plan to watch this new reality competition series next month?