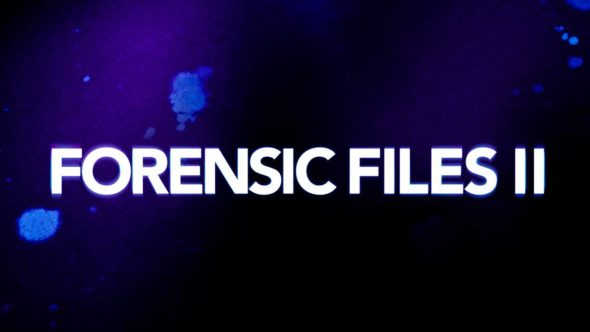 Forensic Files II is returning to HLN on Sunday with its third season. Narrated by Bill Camp, the true-crime series follows investigators as they use cutting-edge forensics to uncover the truth.

HLN revealed more about the upcoming season in a press release.

The original Forensic Files series, created by Paul Dowling, which halted production in 2011, returned in 2020 with new episodes true to the original format, but featuring advancements in investigative technology and science. Forensic Files II is produced by HLN Original Series with Nancy Duffy as the executive producer of the series.

“These are some of toughest crimes to solve, but no matter how long it takes, investigators and scientists using cutting edge forensics eventually uncover the truth. In the end, you cannot escape the science,” said Duffy, senior vice president, program development at CNN. “This season we feature some amazing advancements in DNA technology that are now being applied to crime solving, including a technique that was used to identify the victims of 9/11. The forensic tools featured in every episode are what differentiates Forensic Files from all other crime shows.”

Check out the trailer for Forensic Files II season three below.

What do you think? Are you excited about the return of Forensic Files II to HLN?