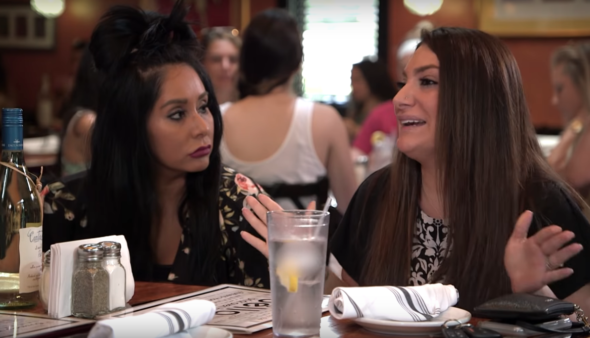 The second season of cable’s #1 series with 18-34 kicks off with the housemates in Las Vegas then brings them back to New Jersey where it all started, for a weekend in Atlantic City and some fun on the shore. From welcoming new family members to reliving their glory days and celebrating milestones together, the housemates return for even more fist pumping and grand antics. But, when their personal lives spill out into the tabloids and on social media, the group must confront a variety of issues.