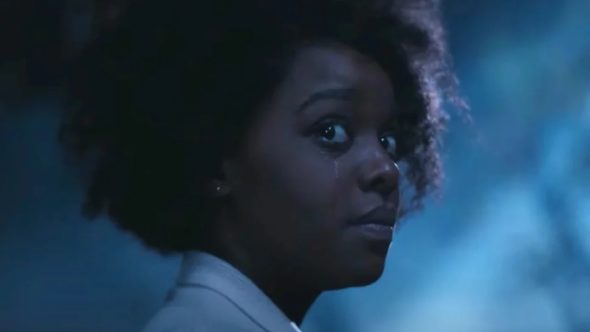 Kindred is on its way to FX, and the cable channel has released a teaser for the new sci-fi series, which is based on the 1979 novel by Octavia E. Butler. Starring Mallori Johnson, Micah Stock, Gayle Rankin, Austin Smith, David Alexander Kaplan, Sophina Brown, and Sheria Irving, the drama follows a writer who finds herself traveling back and forth through time, encountering some of her ancestors.

Get pulled in. Watch the OFFICIAL TRAILER for FX’s Kindred, an original series based on Octavia E. Butler’s critically acclaimed novel. All Episodes Streaming on December 13th. Only on Hulu.

As Dana, a young Black woman and aspiring writer, begins to settle in her new home, she finds herself being pulled back and forth in time, emerging at a nineteenth-century plantation and confronting secrets she never knew ran through her blood.

Check out the trailer for Kindred below. The series arrives on December 13th.

What do you think? Are you excited to see Kindred on FX?