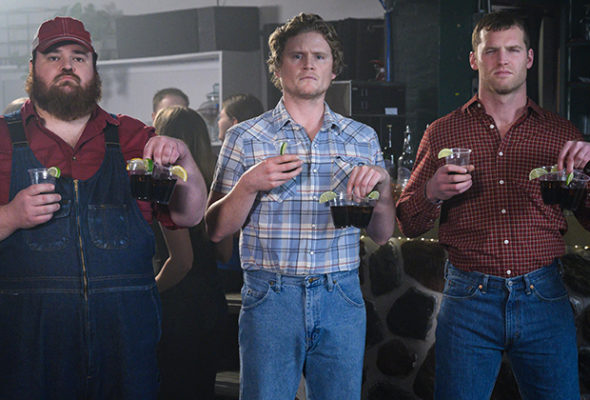 Hulu revealed the following more about the return of the series in a press release.

“The residents of Letterkenny belong to one of three groups: the Hicks, the Skids, and the Hockey Players, who are constantly feuding with each other over seemingly trivial matters that often end with someone getting their ass kicked. In season 10, McMurray and Wayne do some dickering, the Hicks attend a sausage party, the Hockey Players and Skids have a video game battle, the men of Letterkenny receive head to toe physicals… and that’s just for starters, buddy.”

The six-episode season arrives on December 26th. Check out the trailer for Letterkenny season 10 below.

What do you think? Are you excited about Letterkenny returning to Hulu this weekend?