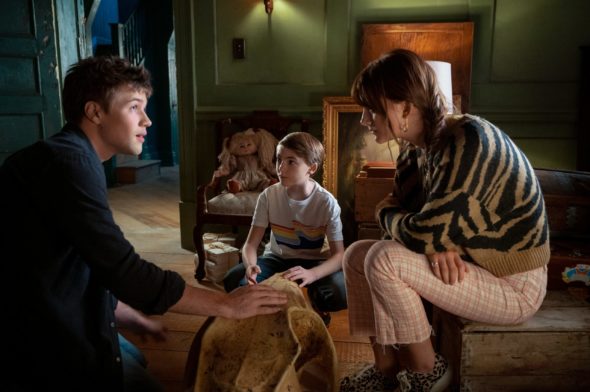 Locke & Key has been renewed for its third and final season, and Netflix has released a trailer and announced a premiere date for the final episodes of the series.

What do you think? Will you be sad to see Locke & Key end on Netflix?

Yes enjoy this show. I enjoy fantasy and what if that being reality this has happen somewhere..