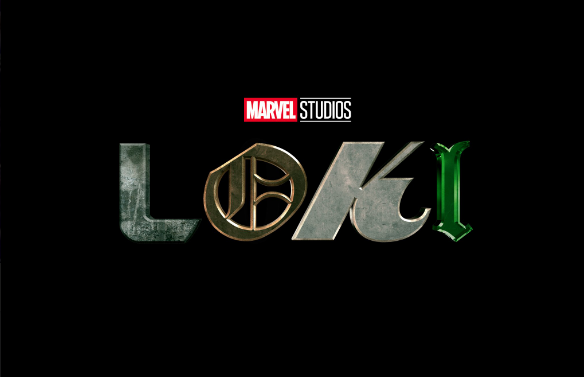 Marvel fans will be able to see the next Disney+ series a couple of days earlier than expected. Loki has had its premiere date moved up from June 11th to June 9th.

The premiere date change was announced in a video featuring Tom Hiddleston, the man behind the beloved Marvel villain. His character returned in Avengers Endgame with a little help from time travel and alternate universes. The new series will follow his next troublemaking adventures.

Check out Hiddleston’s video announcing the new Loki premiere date on Disney+ below.

What do you think? Are you planning to check out Loki on Disney+ next month?

Look forward actually tv show Thor brother sound good to me interesting ones. I can’t wait to see and watch it too.