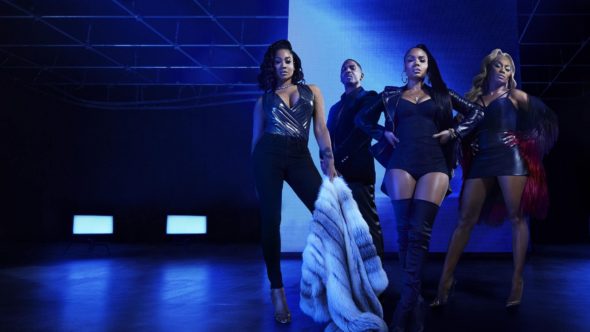 Love & Hip Hop: Atlanta is returning to VH1. It has been a year since viewers have seen new episodes of the reality series, but season 10 episodes will arrive next month on the cable channel.

VH1 revealed more about the new season in a press release and released a trailer.

“Celebrating a decade since the Love & Hip Hop franchise first debuted on VH1 and paved the way for reality TV, the hip-hop docuseries known for shining a light on impactful conversations and powerful personalities returns to its roots with an all-new season of Love & Hip Hop: Atlanta kicking off on Monday, July 5 8PM ET/ET.

After a year-long hiatus, the aspirational series honors the legacy of this cultural phenomenon with growth and evolution as producers and talent work together to take an intimate look into the personal journeys of artists, entrepreneurs and influencers. Season 10 boldly brings music back to the forefront with a female-led ensemble in the epicenter of hip-hop navigating careers, business empires, layered family dynamics, mental health, and fighting for Black liberation during a national reckoning amid a global pandemic.

New cast members Yung Baby Tate, Raedio vocalist and overnight sensation, Renni Rucci, dynamic rapper signed to Lil Baby’s label Wolfpack, and Omeretta The Great, an emerging artist grabbing attention from heavy hitters in the industry including Nicki Minaj and Lil Baby, are joined by beloved returning fan-favorites and Yandy Smith-Harris and Mendeecees Harris, who recently made the move to the A.

Check out the trailer for Love & Hip Hop: Atlanta season 10 below.

What do you think? Are you a fan of the Love & Hip Hop reality franchise? Do you plan to watch season 10?

Where is Stevie J and Mimi?