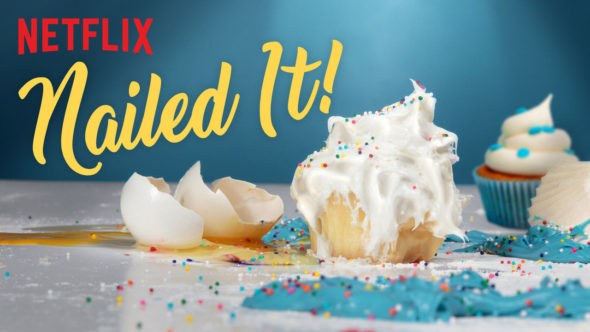 Nailed It is getting ready for its fourth season on Netflix. The streaming service released a trailer and announced the premiere date for the series. New episodes will kick off in April.

Netflix revealed the following about the return of the series in a press release. Check that out below.

“To bake or not to bake? We say: bake! Nailed It! is back with a whole new season of celebrating failure! Nailed It! Season 4 launches April 1, only on Netflix.”

Check out the trailer for the new season of Nailed It below.