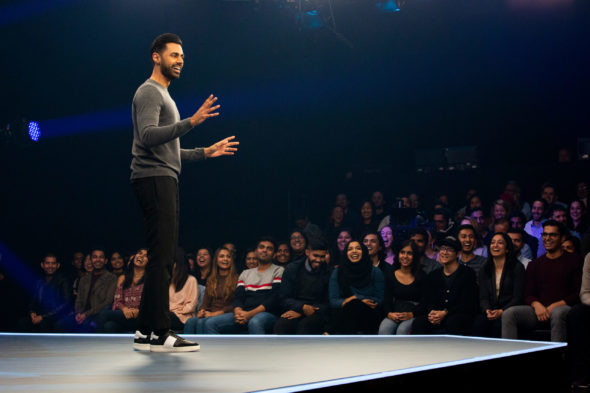 Patriot Act with Hasan Minhaj is the latest series to be delayed due to the coronavirus. Minjaj went to his Twitter with a brand new video informing fans of the series about the delay. A previous report announced that the series would return on March 29.

That will not happen now due to production being shut down on the Netflix series. Hasan and his crew are at home with their families, but he promised fans more videos in the weeks ahead.

What do you think? Are you a fan of Patriot Act with Hasan Minhaj? Did you plan to watch the series’ return this weekend?

Yes, I was planning to watch your show and I hope you can come back ASAP after we get through this mess.

yes I was planning to watch it and I hope you come back soon.