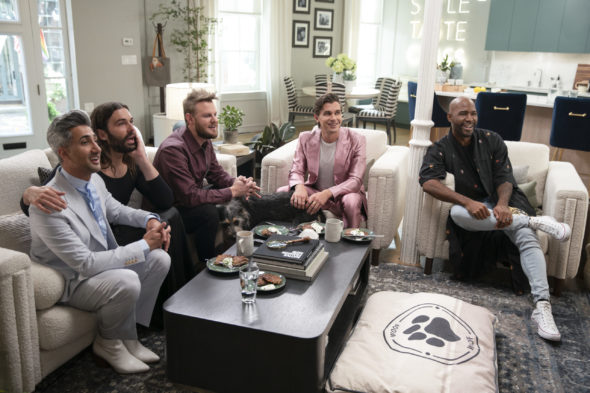 The gang from Queer Eye is coming back for a brand new season, and fans of the series now know when they can binge on the latest adventures of Antoni, Tan, Bobby, Karamo, and Jonathan on Netflix.

Queer Eye announced their June 5 premiere date with a short video posted on their Twitter account. Check that out below.

This Gayflower couldn’t hit land soon enough! ⚓️ Who’s ready for the season of brotherly love?!?! Grab your oars and an absorbent box of tissues because Queer Eye Season 5 is arriving in Philly, June 5th! #QE5 ✨💖🌈

P.S. With 10 EPISODES, this is our BIGGEST season yet 🥳🎉 pic.twitter.com/sxls6HQDmM

The new season, the fifth for the series, was shot on location in Philadelphia. The Netflix series has already been renewed for a sixth season as well.

What do you think? Are you a fan of Queer Eye? Will you watch the new season on Netflix?