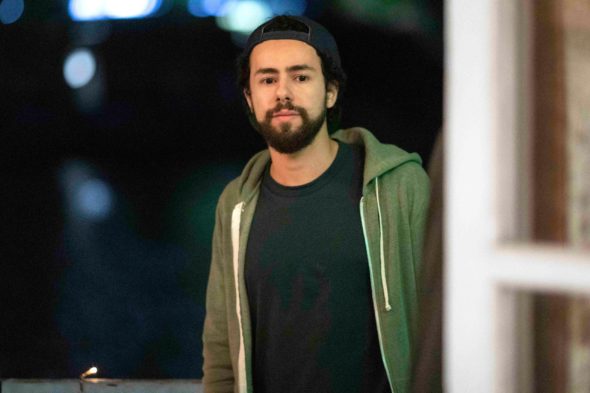 Ramy is coming back for a second season, and all 10 episodes will arrive on Hulu later this month. The series Ramy Youssef. Mahershala Ali, Mohammed Amer, Hiam Abbass, Amr Waked, May Calamawy, Dave Merheje, Laith Nakli and Steve Way also appear in the series.

Hulu revealed the following about season two of Ramy:

“The Golden Globe(R) Award-winning actor Ramy Youssef returns to Hulu for his critically-acclaimed performance in the Hulu Original comedy series RAMY. The series follows first-generation, Egyptian-American Ramy Hassan (Youssef) who is on a spiritual journey in his politically-divided New Jersey neighborhood. RAMY brings a new perspective to the screen as it explores the challenges of what it’s like to be caught between a religious community who believes life is a moral test, and a millennial generation that doubts an afterlife even exists. In the second season, Ramy delves further into his spiritual journey, finding a new Muslim community and embracing a deeper commitment to his faith.”

Ramy arrives on May 29. Check out the trailer and a poster for season two below.

What do you think? Are you a fan of Ramy? Will you watch season two? 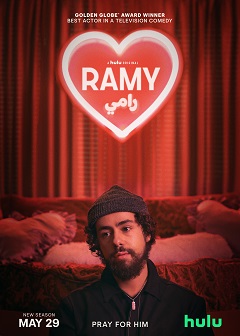