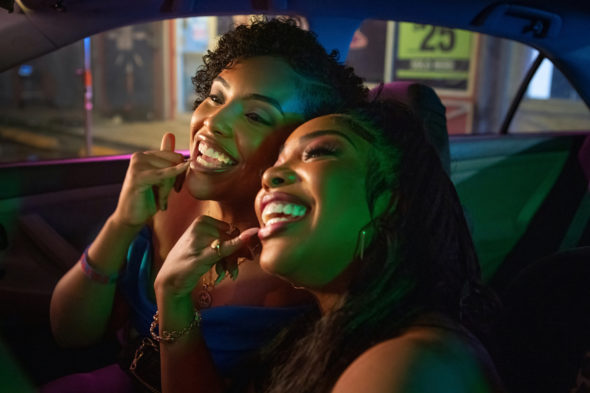 Rap Sh!t is coming soon to HBO Max, and the streaming service has released a trailer and announced the premiere date for the new comedy series from Issa Rae. Starring Aida Osman, KaMillion, Jonica Booth, Devon Terrell, and RJ Cyler, the series follows two former friends who reunite to form a rap group. The first season will have eight installments.

Check out the trailer for Rap Sh!t below.

What do you think? Are you planning to check out Rap Sh!t on HBO Max next month?