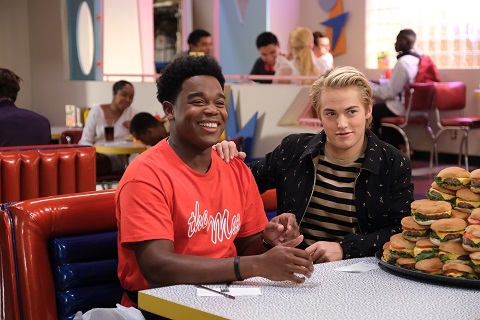 Saved by the Bell is returning for its second season next month, and Peacock has now released a trailer. The comedy is a revival of the popular Saturday morning series from the 1990s of the same name.

At the end of season one, Governor Morris (Mark-Paul Gosselaar) put a three-year freeze on all school openings and closures. This gives the Douglas High transplants — Daisy, Aisha, and DeVante — the chance to continue their studies at Bayside.

Saved by the Bell will return on November 24th. Check out the trailer and photos for the second season of the sitcom below. 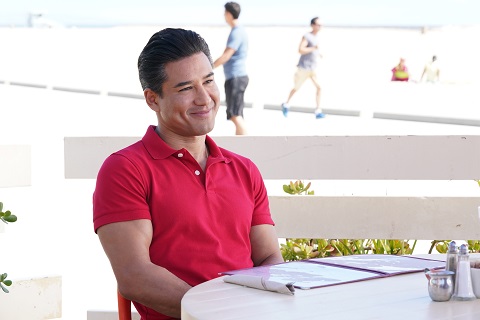 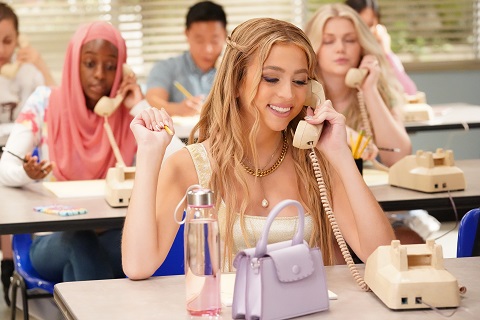 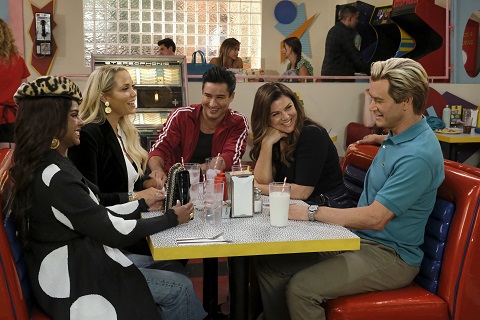 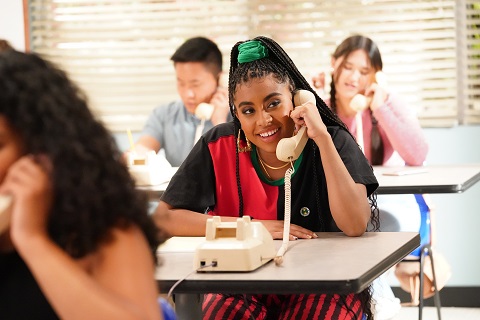 What do you think? Are you excited about the second season launch of Saved by the Bell on Peacock?