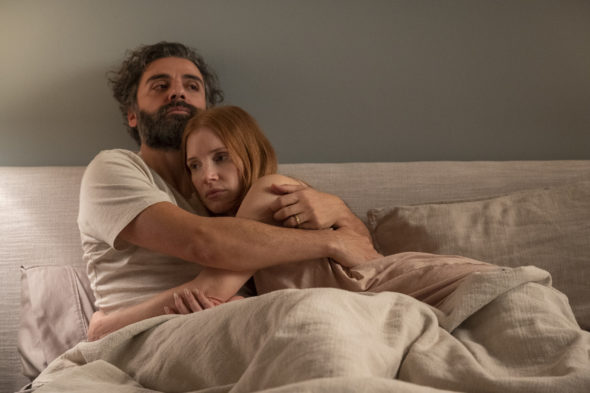 Scenes from a Marriage is coming this September. The limited series from HBO stars Oscar Isaac and Jessica Chastain and is adapted from Ingmar Bergman’s classic Swedish mini-series.

HBO revealed more about the upcoming drama in a press release.

“HBO has released its first teaser and image for SCENES FROM A MARRIAGE, starring Oscar Isaac (HBO’s Show Me a Hero) and Jessica Chastain (Academy Award® nominee for Zero Dark Thirty). Adapted from Ingmar Bergman’s classic Swedish miniseries and developed, written and directed by Hagai Levi (HBO’s In Treatment and Our Boys, The Affair), the upcoming limited series will debut this September on HBO and will be available to stream on HBO Max.

Logline: SCENES FROM A MARRIAGE re-examines the original’s iconic depiction of love, hatred, desire, monogamy, marriage and divorce through the lens of a contemporary American couple, played by Oscar Isaac and Jessica Chastain.

What do you think? Are you planning to check out Scenes from a Marriage on HBO this fall?