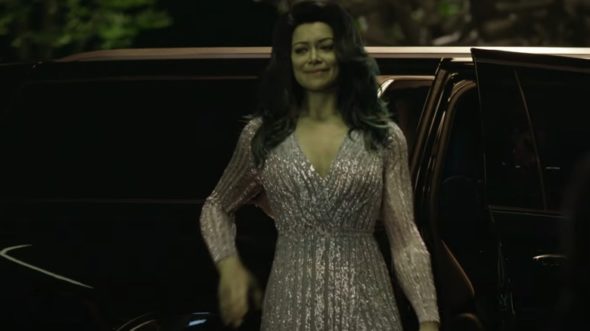 The world of Marvel is expanding on Disney+. The streaming service has released a trailer and premiere date for She-Hulk: Attorney at Law. The comedy, which stars Tatiana Maslany, follows attorney Jennifer Walters (aka She-Hulk) as she works on superhero-oriented cases. There will be nine episodes.

Executive producer Kevin Feige, president of Marvel Studios and chief creative officer of Marvel, welcomed Tatiana Maslany to The Walt Disney Company’s 2022 Upfront presentation this afternoon at Basketball City on Pier 36 in New York. The pair shared details about the upcoming series, including the August 17 launch date, and debuted the new trailer for attendees.

Check out the trailer and poster for She-Hulk: Attorney at Law below. 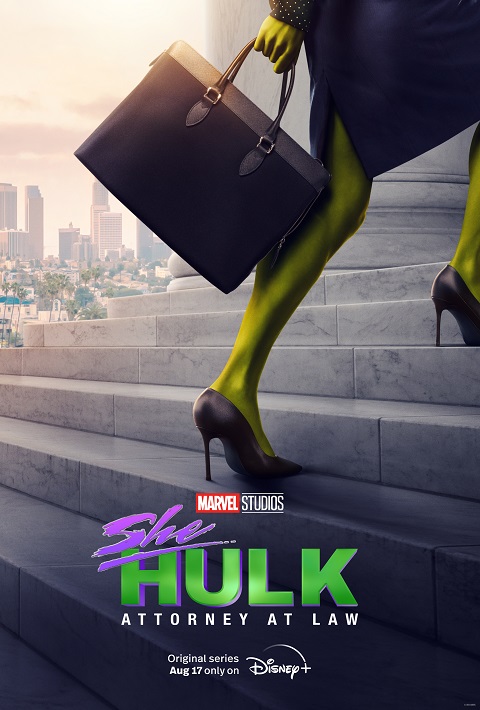 What do you think? Are you planning to check out this new series on Disney+ this summer?

I was not into it “Another super hero thing…” then I read “starring Tatiana Maslany”
Hold my beer !!! 😀 😀