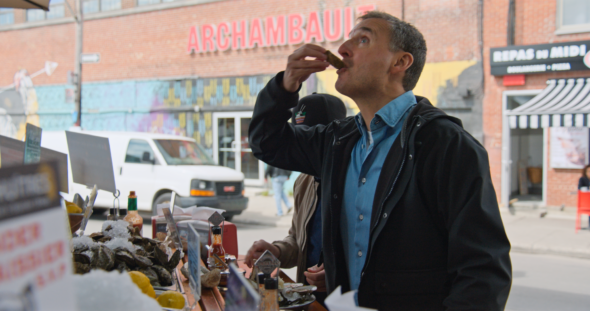 Somebody Feed Phil is coming back to Netflix with a third season, and the series now has a premiere date. The streaming service also released a trailer teasing the brand new episodes.

Netflix shared the following information about the return of the series:

“Everybody Loves Raymond creator Phil Rosenthal joins family and friends – new and old – to sample the best local cuisine from around the globe. Somebody Feed Phil: The Third Course follows Phil as he travels to Marrakesh, Seoul, Montreal, Chicago and London. New episodes streaming May 29.”

Very happy to hear this. We enjoyed the first w seasons immensely!!