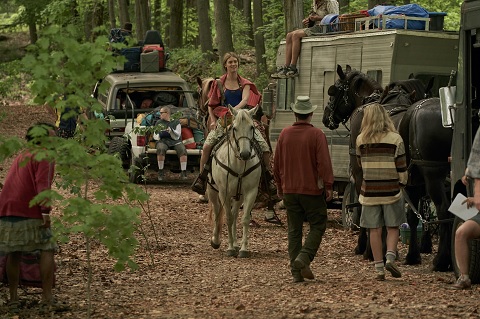 Ten episodes are set to air for the first season of the series which focuses on the survivors of a ‘devastating flu.’ HBO Max revealed more about the new series in a press release.

“A post-apocalyptic saga spanning multiple timelines, this limited drama series tells the stories of survivors of a devastating flu as they attempt to rebuild and reimagine the world anew while holding on to the best of what’s been lost. STATION ELEVEN is based on the international bestseller of the same name by Emily St. John Mandel.”

Station Eleven arrives on December 16th. Check out the trailer and photos for the series below. 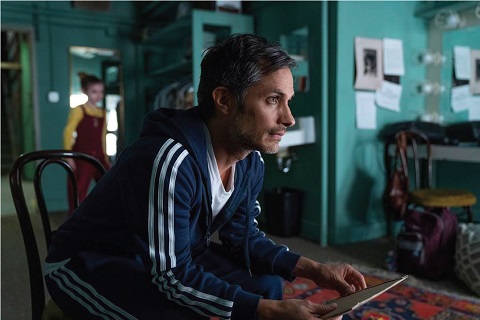 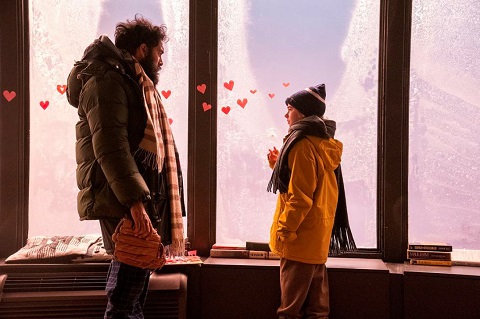 What do you think? Are you planning to check out Station Eleven on HBO Max when it debuts in December?