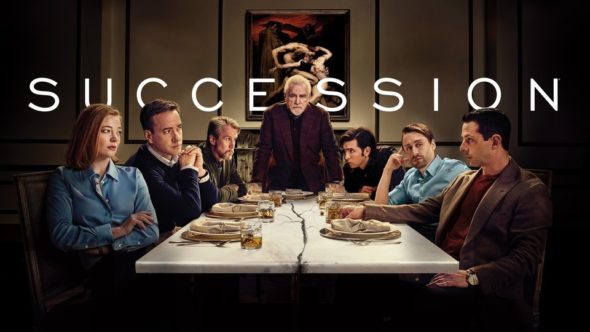 Alexander Skarsgård, Dagmara Domińczyk, Arian Moayed, Hope Davis, and Juliana Canfield are all returning for the upcoming season, per Deadline.

HBO teased the fourth season of Succession as “The rebel alliance. Succession returns Spring 2023” with the release of the teaser.

What do you think? Are you excited about the return of Succession on HBO next year?