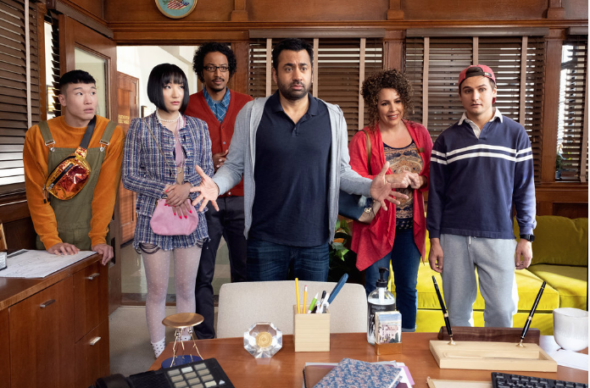 The comedy series stars Kal Penn as Garrett Modi, a former New York City Councilman who is”hired by a diverse group of hopefuls who dream of becoming American citizens and believe he can help – giving him a new sense of purpose and a chance for redemption, as long as he remembers where he came from.” The cast also includes Diana Maria Riva, Joel Kim Booster, Kiran Deol, Poppy Liu, Moses Storm and Samba Schutte.

Sunnyside is slated to debut on NBC during the 2019-20 season.