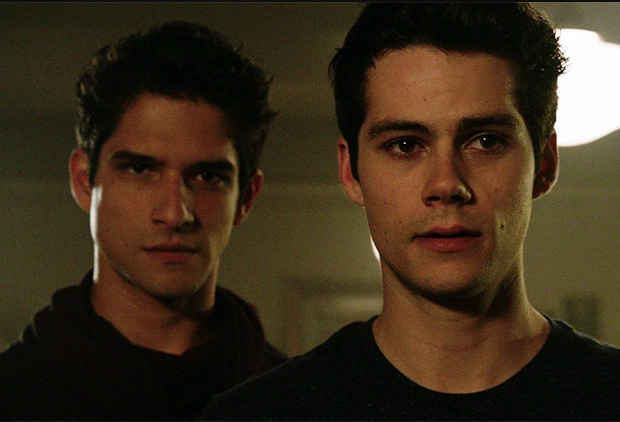 The cast of Teen Wolf recently reunited for a look back at the popular MTV series. The supernatural teen drama series ended its run three years ago, after 100 episodes and six seasons on the air.

Debuting in June 2011, Teen Wolf follows Scott McCall (Tyler Posey), a high schooler who becomes a werewolf after he’s bitten by an alpha werewolf.  He develops extraordinary physical abilities but must contain animalistic urges, all while attending school.

Check out a video of the Teen Wolf reunion below.

What do you think? Were you a fan of the Teen Wolf TV series? Would you want the show to return?

With how season 6 ended they could of went off from there, even then if they were to bring it back they could do something similar when the dread doctors came in and it showed Lydia trying to escape then flashback to the events that caused it. There are so many other myths out there that could have made a nice continuation to the show.

Ofc that would be amazing. Or like go into more detail about other things that happened or something that would be cool if they did something about the hale family before the fire .

Love to see Teen Wolf comeback!!!!!!!Recently rewatched the entire 6 seasons with my daughter and her friends…they could not get enough. All were saddened that the series didn’t continue..we all exclaimed that they’d be excited if the series would cone back, anxious and interested to see how Scott and his pack have evolved. Please bring back the show and as many of the original cast. Huge following for such an amazing series….YAY!!!TEEN WOLF!!!!

Definitely bring it back! One of the top supernatural shows and very well made!

i really want a 7 season of the show

Please bring the show BACK!