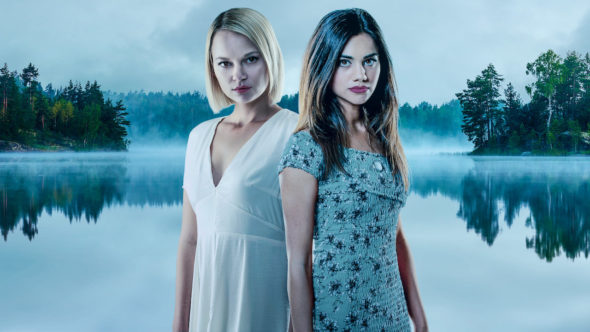 Season two of The A List is coming soon to Netflix. The streaming service has released a trailer for the second season which will launch on June 25th. The series was originally being produced by BBC, but they backed out of the series after season one and it became a solely Netflix original for season two.

The following was revealed about season two of The A List in a press release.

“Fact and fiction intertwine as Mia, Dev, Petal, Alex and others attempt to reunite – and re-examine what really happened on Peregrine Island. Season 2 of The A List is available on Netflix June 25!”

Check out the trailer for The A List season two below.

What do you think? Are you excited about the return of The A List to Netflix next month?

I’m very excited to see what happens next

I liked the show so I’m definitely interested in season 2. Does anyone know if The Unlisted was renewed on Netflix as well?