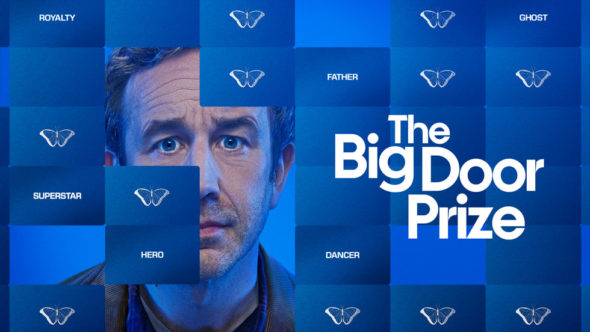 Get ready to laugh with Apple TV+. The streaming service is teasing the premieres of three scripted comedy series — The Big Door Prize (new series), The After Party (season two), and Ted Lasso (season three).

Starring David West Read, Chris O’Dowd, Gabrielle Dennis, Ally Maki, Josh Segarra, Damon Gupton, Crystal Fox, Sammy Fourlas, and Djouliet Amara, The Big Door Prize is based on the novel by M.O. Walsh. It tells the story of a town after a machine mysteriously appears in the general store. The machine purports to tell users their true life potential.

A specific premiere date will be announced later, but the new series will arrive sometime in Spring 2023. Check out the trailer for the series below.

The second season of the murder mystery comedy series revolves around the aftermath of a groom being killed at his wedding. Detective Danner (Haddish) returns to help Aniq (Richardson), and Zoë (Chao) interrogate the guests and help find the killer. New episodes will be released starting April 28th. 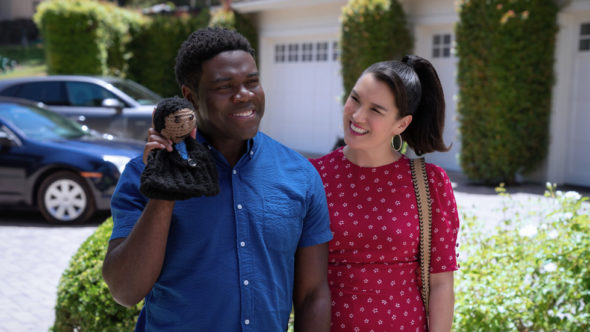 Story plans for season three are being kept under wraps, but the streaming service has released a first-look photo. A specific spring premiere date for season three will be announced later. 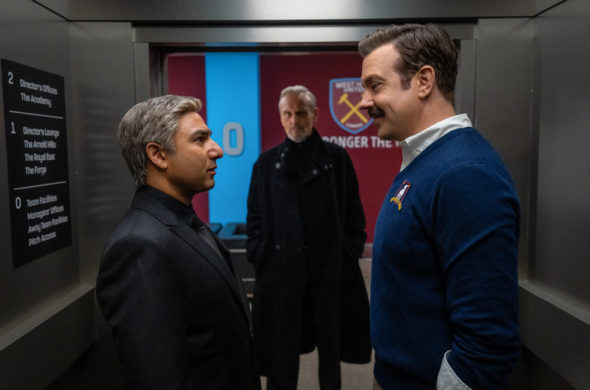 What do you think? Are you excited to see these three comedies on Apple TV+ this spring?

How is “this spring” a premiere date?