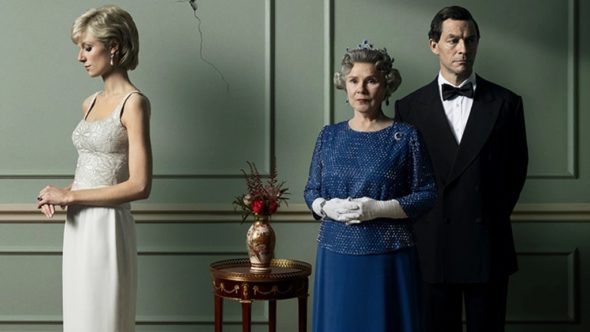 Netflix teased the return of the series with the release of photos and a trailer. More was revealed in a press release.

Inspired by real events, this fictional dramatization tells the story of Queen Elizabeth II and the political and personal events that shaped her reign.

With the new decade in its stride, the Royal Family are presented with possibly their biggest challenge to date as the public openly question their role in ’90s Britain.

As Queen Elizabeth II (Imelda Staunton) approaches the 40th anniversary of her accession, she reflects on a reign that has encompassed nine prime ministers, the advent of mass television and the twilight of the British Empire. Yet new challenges are on the horizon. The collapse of the Soviet Union and the transfer of sovereignty in Hong Kong signals a seismic shift in the international order presenting both obstacles and opportunities. Meanwhile, trouble is brewing closer to home.

Prince Charles (Dominic West) pressures his mother to allow him to divorce Diana (Elizabeth Debicki), presenting a constitutional crisis of the monarchy. Rumors circulate as husband and wife are seen to live increasingly separate lives and, as media scrutiny intensifies, Diana decides to take control of her own narrative, breaking with family protocol to publish a book that undermines public support for Charles and exposes the cracks in the House of Windsor.

Tensions are set to rise further, as Mohamed Al Fayed (Salim Daw) arrives on the scene. Driven by his desire for acceptance of the highest order, he harnesses his self-made wealth and power to try and earn him and his son Dodi (Khalid Abdalla) a seat at the royal table.

Check out the photos and trailer for The Crown season five below. 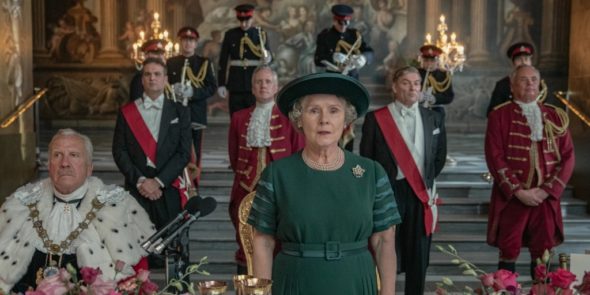 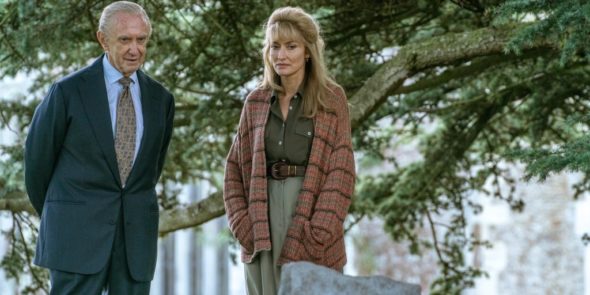 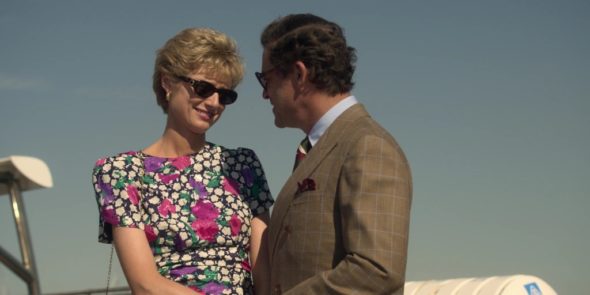 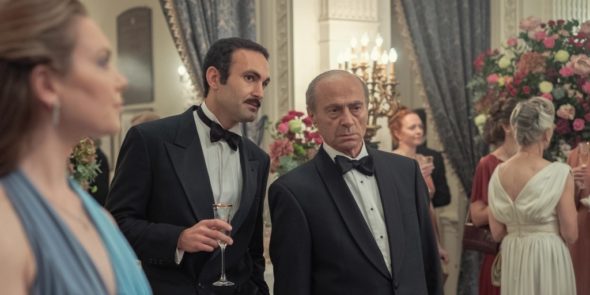 What do you think? Are you excited to see the fifth season of The Crown on Netflix?