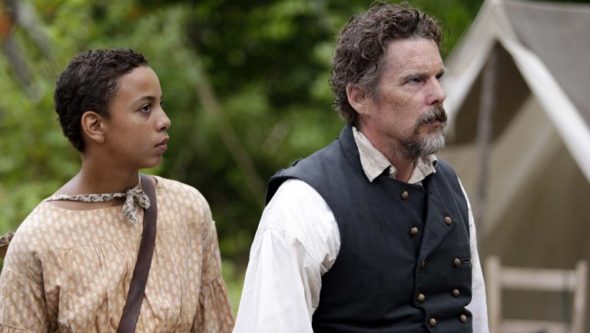 The Good Lord Bird is coming to Showtime this summer, and now the cable network is showing off the new limited series with a trailer release. This series stars Ethan Hawke and Joshua Caleb Johnson.

Showtime revealed more about the new series in a press release. Check that out below.

“SHOWTIME® has released the official poster and trailer for its new limited series THE GOOD LORD BIRD, premiering on Sunday, August 9 at 10 p.m. ET/PT. Starring and executive produced by Oscar® nominee Ethan Hawke, who plays the controversial abolitionist John Brown, the seven-episode series is from Blumhouse Television and based on the National Book Award-winning novel The Good Lord Bird by bestselling author James McBride.

THE GOOD LORD BIRD is told from the point of view of Onion (Joshua Caleb Johnson), a fictional enslaved boy who becomes a member of Brown’s motley family of abolitionist soldiers during Bleeding Kansas – a time when the state was a battleground between pro- and anti-slavery forces – and eventually finds himself participating in the famous 1859 raid on the U.S. Armory at Harpers Ferry. Brown’s raid failed to initiate the slave revolt he intended, but was the event that started the Civil War. THE GOOD LORD BIRD weaves a humorous, dramatic and historical tapestry of Antebellum America, spotlighting the complicated and ever-changing racial, religious and gender roles that make up the American identity.”

What do you think? Do you plan to check out The Good Lord Bird? 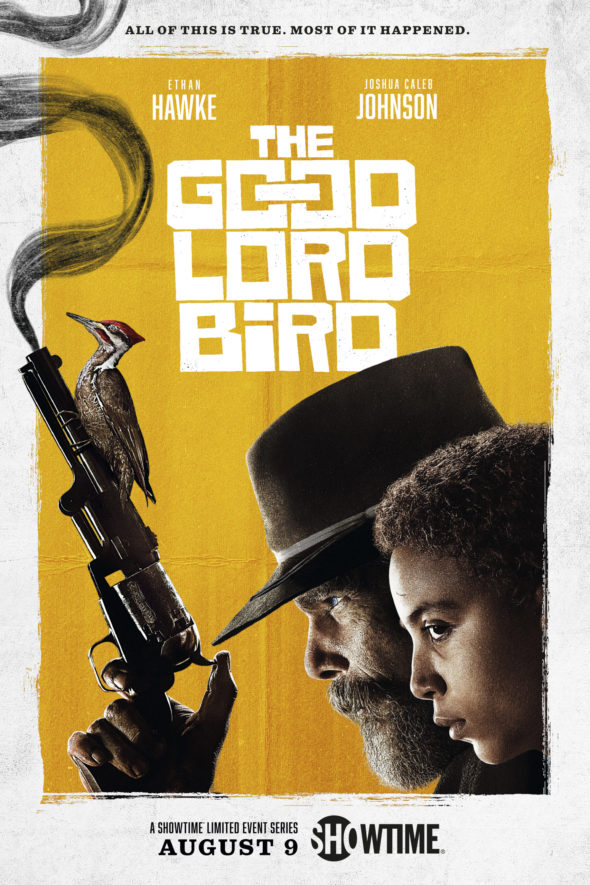