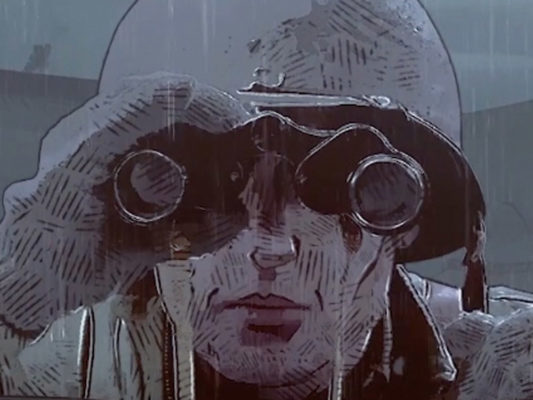 Netflix is taking on World War II. The streaming service just announced the premiere date for their new four-episode TV show, The Liberator.

Based on the book by Alex Kershaw, the animated historical drama follows the “157th regiment from Sicily to the heart of Germany” during World War II. The cast includes Bradley James, Martin Sensmeier, Jose Miguel Vasquez, Ross Anderson, and Billy Breed.

The Liberator debuts on Netflix on November 11th.

What do you think? Have you read The Liberator? Will you watch the Netflix series?