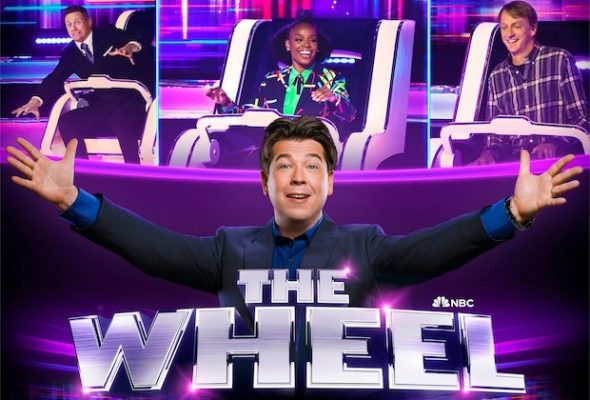 The Wheel will be taking over NBC this December. The new game show will air over two weeks next month, starting on December 19th. A trailer has been released to tease the new series which features celebrity guests trying to win money for everyday contestants. Michael Mcintyre will serve as host of the series, which he has also done for the UK counterpart.

Created and hosted by McIntyre, each hourlong episode follows six celebrity guests spinning, advising and supporting charismatic contestants as they endeavor to be the last one standing. As the contestants vie for the chance to win over $100,000, the celebrities lend their expertise in a variety of hilarious and outrageous categories from candy and comedians to poker and politics.

Check out the trailer for The Wheel below.

What do you think? Are you planning to check out The Wheel on NBC next month?

I’ll give it a shot. It looks fun.