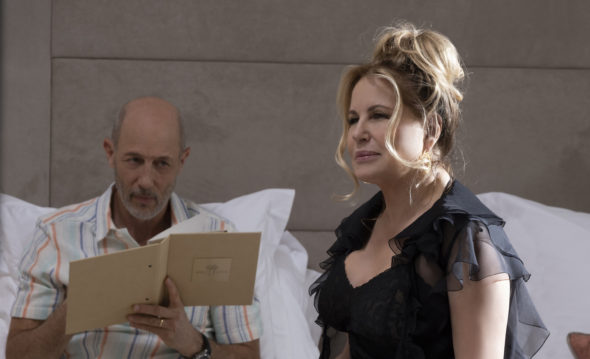 The White Lotus is returning to HBO with its second season later this month, and the cable network has released a trailer teasing the new story. The comedy-drama anthology series created by Mike White returns on October 30th. There will be seven episodes.

Check out the trailer for The White Lotus season two below.

What do you think? Are you excited about the return of this series on HBO later this month?

HBO shows are either hit or miss there’s no in between. Sadly this show is the end of the spectrum blah