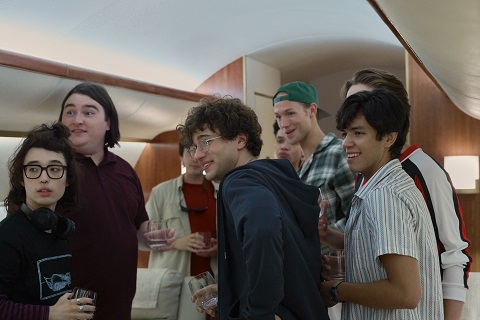 The Wilds has a premiere date for its second season. The Amazon Prime Video drama will return in May and the streaming service has released first look photos and new details.

THIS IS NOT A DRILL. SEASON TWO OF @THEWILDSONPRIME IS COMING. 🚨pic.twitter.com/BHA9F3a3iC

Prime Video revealed the following about The Wilds season two:

“Today, following a scavenger hunt countdown on Instagram, Prime Video revealed the second season of the thrilling YA series, The Wilds, will premiere Friday, May 6 exclusively on Prime Video in more than 240 countries and territories worldwide. First-look images from Season Two were also released today, giving a sneak peek at the even higher stakes the girls face as they remain trapped on a mysterious island, as well as never-before-seen images of the boy castaways who join this dystopian slumber party in the second season.

Season two of The Wilds will continue to follow the harrowing ordeal of a group of teenage girls stranded on a deserted island, and they didn’t end up there by accident – they’ve secretly been recruited into an elaborate social experiment. The new season ratchets up the drama by revealing that the girls aren’t the only ones being studied… there’s a new set of subjects, an island of teenage boys, who must also fight for survival under the watchful eye of the experiment’s puppet master.

The Wilds is created and executive produced by Sarah Streicher alongside showrunner Amy Harris, the late JamieTarses of FanFare, and Dylan Clark and Brian Williams for Dylan Clark Productions. It is co-produced by Amazon Studios and ABC Signature, part of Disney Television Studios.”

Check out photos for the return of The Wilds below. 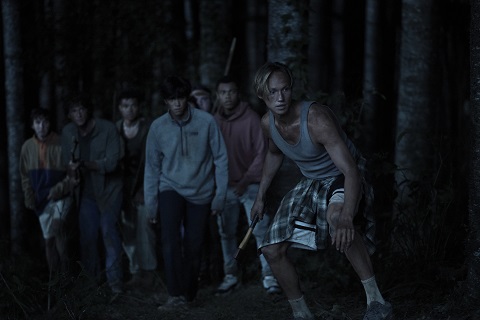 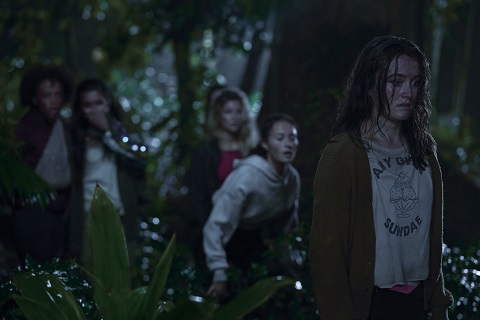 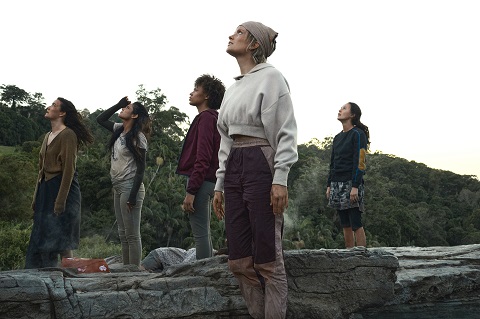 What do you think? Are you excited about the return of The Wilds on Amazon?