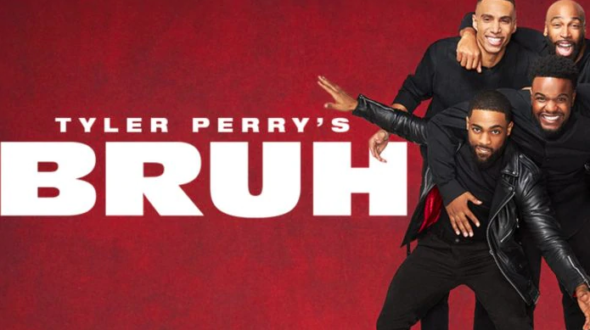 Deadline revealed the following about the roles the four additions will play in the  BET+ series:

Tann plays Officer Darla Grills. Tom’s attractive neighbor. While conducting an investigation of a neighborhood carjacking, she meets one of the bruhs and sparks fly.

Lafontant plays Natalie, a yoga instructor and also Bill’s ex. Persuaded by Mike that Bill has cancer, she pays an impromptu visit to Bill. The bruhs hope Natalie can take Bill’s mind off Regina and keep him in Atlanta.

Mayo plays Littia. a mixologist at a bar the ‘bruhs’ frequent. Her initial interaction with the ‘bruhs’ is a bit off-putting, but she warms up to one of the guys’ charm and could become a potential love.”

Tyler Perry’s Bruh returns on May 27th. Check out photos of the additions and a trailer for season two below.

What do you think? Are you excited about the return of Tyler Perry’s Bruh?

Just purchased BET+ and starting watching Bruh. I love it!! However I can’t find the most recent episode.

Ok, where is this week’s episode of Bruh Tyler Perry? It is Friday, July 23rd, I need my weekly laugh sir…

I love this show ant Waite

Yes, I’m excited, I been waiting to find out what going to happen with the characters and laugh like hell at Miss Alice!