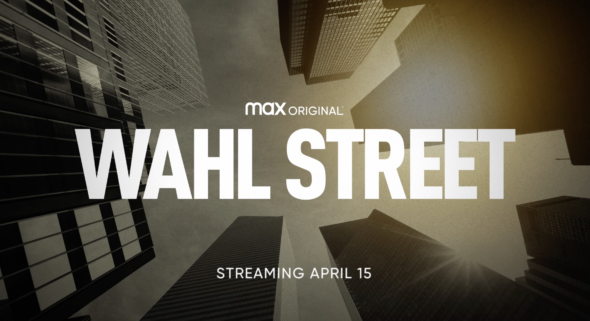 Wahl Street is coming soon to HBO Max. The docu-series from actor Mark Wahlberg will arrive on the streaming service next month. Viewers will get an inside look at the life of the actor while he tries to juggle his career, businesses, and family life.

The 6-episode documentary series offers fans a glimpse into global star Mark Wahlberg’s life as he juggles the demands of a rigorous film schedule coupled with an ever-growing network of diverse businesses including his clothing line, Municipal; his gym studio, F45; restaurant chain Wahlburgers and his production company, Unrealistic Ideas. Along the way, viewers will learn powerful business and life lessons as he navigates the numerous challenges of a global pandemic, all while trying to maintain and expand his vast portfolio. WAHL STREET will also introduce the cast of colorful characters that make up Wahlberg’s real-life entourage.

WAHL STREET is produced by Unrealistic Ideas, founded by Wahlberg, Stephen Levinson, and Archie Gips. Wahlberg, Levinson and Gips will serve as executive producers along with Sarah Skibitzke. Carolina Saavedra serves as a co-executive producer.”

Check out a trailer for the new docu-series below.

What do you think? Are you planning to check out Wahl Street on HBO Max next month?