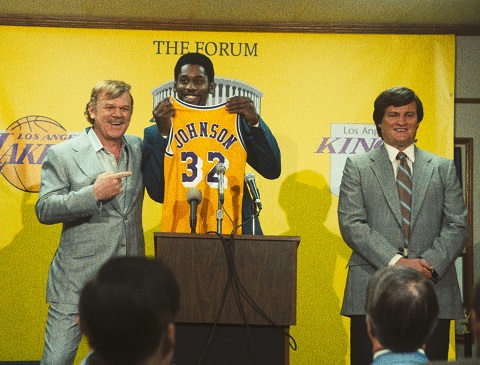 “HBO’s new drama series WINNING TIME: THE RISE OF THE LAKERS DYNASTY will debut March 2022 with ten episodes on HBO and will be available to stream on HBO Max. A fast-break series chronicling the professional and personal lives of the 1980s Los Angeles Lakers, one of sports’ most revered and dominant dynasties – a team that defined an era, both on and off the court.”

The drama arrives on the streaming service in March 2022.  A specific premiere date will be announced at a later time. Check out a preview for Winning Time below.

What do you think? Are you excited to see Winning Time on HBO? Are you a fan of the LA Lakers?