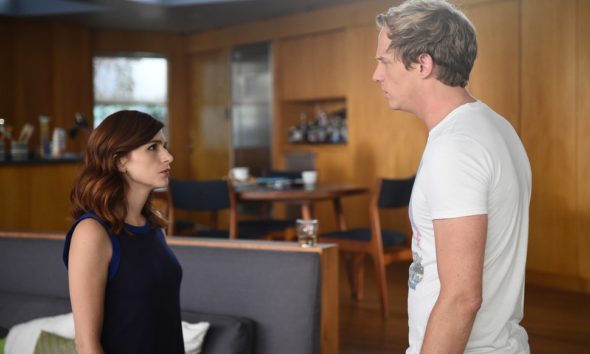 “I think we might be turning into grownups.” FXX has just released the premiere date and a new trailer for the fifth and final season of You’re the Worst.

The dark comedy takes a modern look at love and happiness — as told through the eyes of two people (Chris Geere and Aya Cash) who haven’t been very successful with either. The cast also includes Desmin Borges and Kether Donohue.

The fifth and final season of You’re the Worst debuts on FXX on January 9th.

What do you think? Are you a fan of You’re the Worst? How do you want the series to end?