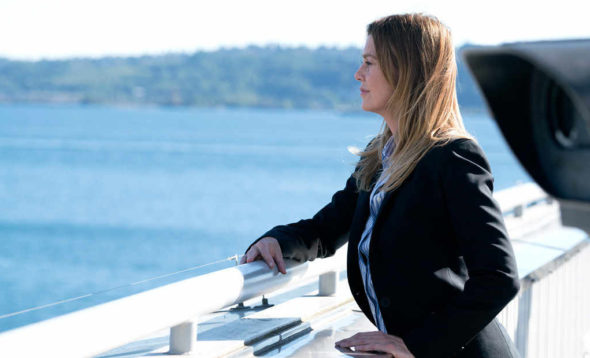 Do viewers have the patience for the storylines of season 14 of ABC’s Grey’s Anatomy TV show? We all know that the Nielsen ratings typically play a big role in determining whether a TV show like Grey’s Anatomy is cancelled or renewed for a 15th season. Unfortunately, most people aren’t part of that system. Because many viewers feel frustrated that their viewing habits and opinions aren’t being counted, we’re offering you a chance to rate the episodes here.

What do you think? Which season 14 episodes of the Grey’s Anatomy TV series do you rate as wonderful, terrible, or somewhere between? Do you plan to keep watching this ABC TV show? Don’t forget to vote, and share your thoughts, below.

I have watched every episode of Gray’s Anatomy , I watch it on netflix and it has helped me during times of depression and anxiety / panic attacks . I’m able to focus and not worry about things I can’t change . So please , please do not cancel and make sure it get’s aired on netflix ‘ Thank You for making it possible to have a voice . Again , Thank You !