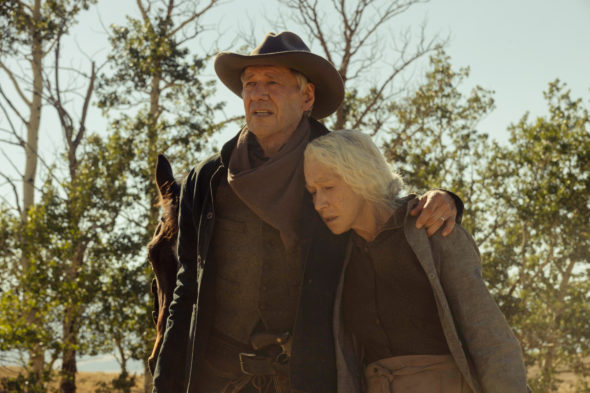 Paramount+ has officially announced that the 1923 TV series has been renewed for a second season. The Yellowstone prequel series reportedly had its order expanded to two eight-episode seasons in October but, the streaming service hadn’t announced it. After a midseason break, 1923 returns tomorrow with the first of four remaining season one episodes.