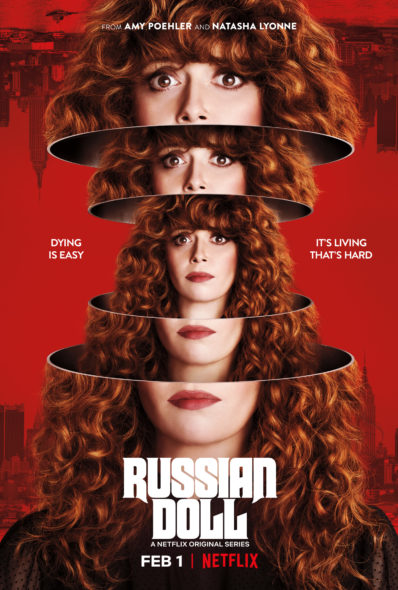 TV show description:
From co-creators Natasha Lyonne, Amy Poehler, and Leslye Headland, the Russian Doll TV show is a surreal, dark comedy about a woman who cannot stop reliving her own death. In addition to writing the series, Lyonne also stars.

It’s New Yorker Nadia Vulvokov’s (Lyonne) 36th birthday. As the guest of honor, she cannot escape her birthday party. No matter how hard she tries, she also cannot escape her untimely demise. In fact, she seems to be stuck in a loop. Is she going crazy, or is there something else at work? Stay tuned.

What do you think? Do you like the Russian Doll TV series? Should this TV show be cancelled or renewed for another season on Netflix?

Keep It. Want another season

I am sad to hear that they renewed this series for a second season.

The story was 100% concluded in the last episode of the first season. I don’t know what else they could show in this series.

This should have been a miniseries, the renovation is totally unnecessary.

https://tvseriesfinale.com/tv-show/day-break/ I guess the concept came from this show? Love Russian Doll, keep it!