Salvation: Season Three? Should the CBS Summer Series Be Renewed? 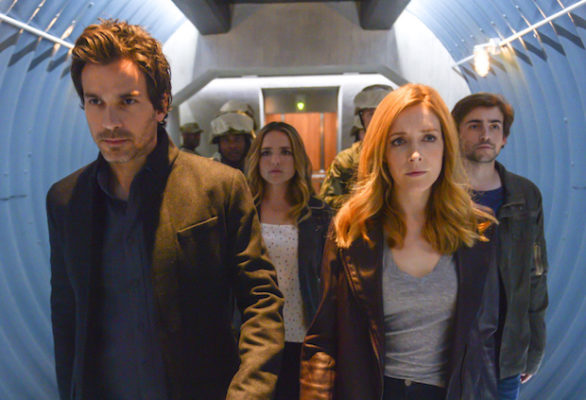