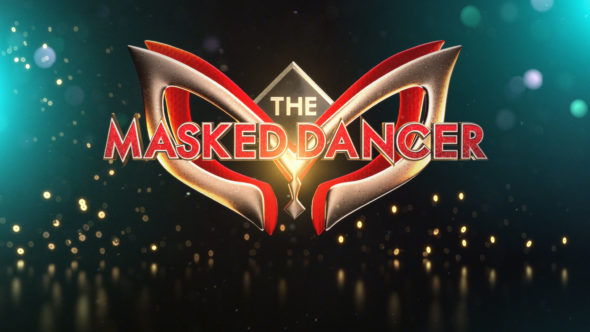 The show features celebrity contestants shaking their tail feathers, while covered from head-to-toe in elaborate costumes and face masks, leaving audiences to guess their identities. Costumed celebrities are joined on stage by masked partners and back-up dancers, as they perform a series of dances together. The styles span from hip-hop to salsa, jazz to tap dancing and more. When it comes to dance styles, the sky is the limit.

Each week, a series of clues will be sprinkled throughout packages, costumes, and routines, leading the panelists one step closer to figuring out which famous faces are freestyling behind the masks.

What do you think? Do you like The Masked Dancer TV show? Do you think it should be cancelled or renewed for another season?

This show is horrible, pleeeesse cancell it!!

The Masked Dancer – watched it last night. Will not watch again. Not even close to the quality of the Masked Singer. The only ones excited are the panelists trying to fake it. What is the deal with Ken Jeong? He’s pathetic! This show just might ruin the Masked Singer.